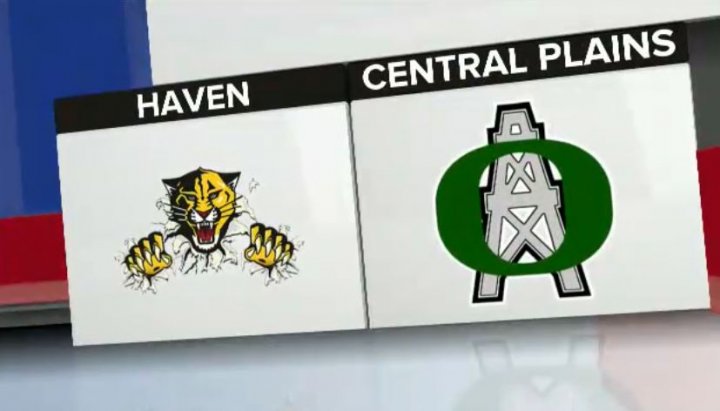 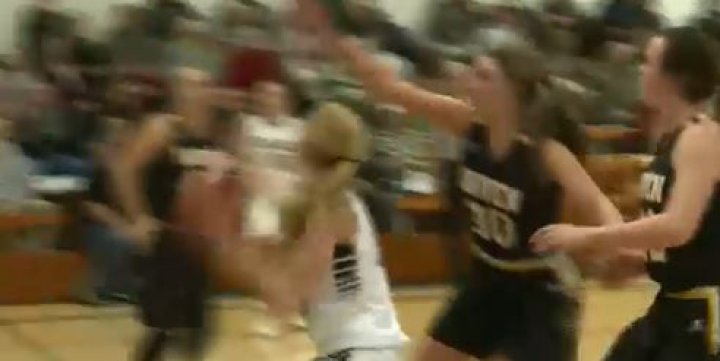 CLAFLIN, Kan.--- The five-time defending state champion Claflin-Central Plains returned four starters and five of its top-six players. CP is known for its swarming, full court press. In the summer, though, Claflin-Central Plains heavily focused on its half-court defense. The Oilers worked on taking gaps away and forcing offensive players to their weak hand.

CP ran its half court throughout in a 20-point victory against Phillipsburg and Panther standout freshman Taryn Sides last week in the Russell tournament. On Friday, the Oilers’ half court again led the way in a 60-33 home win versus Haven and senior Faith Paramore, a NCAA Division I Oral Roberts signing.

“I have been so, so proud of our half court defense,” Central Plains coach Pat Stiles said.

“To me, that was where things went the other way,” Haven coach Dwight Roper said.

Central Plains, ranked first in Class 1A, improved to 6-0 and improved its state record winning streak to 117 straight contests. Haven, ranked seventh in 3A, dropped to 4-2. Central Plains limited Haven to 27 percent shooting, including 1 of 16 and five points from Paramore.

“We knew they are a really talented team, so we had to bring it today, and I was really proud with how we came out focused with intensity,” Central Plains senior Emily Ryan, an Iowa State signee, said. “It started with defense for sure. We were able to get our hands on balls, and get fast break layups, so that’s what really won us the game.”

Paramore cleared 1,000 career points in Tuesday’s victory versus Nickerson, ranked No. 3 in Class 4A. Her only made field goal came on a trey to open the fourth quarter.

“They made her work,” Roper said. “She got good looks, and she makes a lot of those shots. It’s tough when you are constantly contested. You don’t get free looks.”

Last season, Central Plains set state records for scoring defense (24.5 points allowed a contest) and average margin of victory (plus-49.2). This winter, CP has again continued its succession of blowouts. The Oilers have delivered its start against a run of strong teams, including multiple ranked foes.

“We hang our hat on our defense,” Ryan said. “That’s where we take our most pride in.”

On Friday, Haven’s strategy was to work the ball inside to Yutzy. Central Plains led 13-7 after the first quarter and 15-13 with 5 minutes, 12 seconds remaining in the first half. At that point, Yutzy had eight points.

Then, Central Plains went on a 6-0 run. Senior Addison Crites had back-to-back baskets with an assist from sophomore Kassidy Nixon and senior Rachel Lamatsch.

“We did some more ball screens,” Stiles said. “…And the other girls just fed off of Emily.”

Then, Lamatsch delivered a great look for a baseline score to senior Delaney Rugan. Lamatsch, while not knowing for scoring, continued her stellar play in other facets. She delivered five rebounds, six assists and two steals. Overall, Lamatsch averages two points, four assists, four rebounds and four steals a contest.

“She is always just a huge part in everything that we do,” Ryan said. “A lot of people don’t realize how important she truly is. But as a team we do, and that’s what’s so special about her, she doesn’t care if she scores or not. She just does whatever the team needs to win.”

Yutzy countered with a basket for a 21-15 deficit with 3:48 remaining in the half. Then, she collected her third foul. Yutzy tallied two points the rest of the contest and led Haven with 12.

“We were doing a really good job with attacking and getting the ball inside the hole, and when she got in foul trouble, the game changed,” Roper said.

Central Plains finished the first half on an 11-3 run.